When Charlie was around 10 months old or so, I was offered to take her. My brother wasn’t able to keep her anymore because Charlie was just too restless for theUtah city life, and he and his family wasn’t going to be able to spend enough time with her….they thought it best to let her be somewhere with plenty of space to explore and get all of her energy out. When I took her I had never owned a dog, and had thought I never would. At first Charlie was anxious, and I didn’t know much about taking care of a dog, but after a few weeks on our farm in Idaho, she and I were right at home with each other.

I took her everywhere I went, and worked on training her for almost year. As I took her around, I always got comments on Charlie, how beautiful she was, and how much they would like to have a dog just like her.
So at almost two years old I decided I would find a good stud for her. I began working very diligently to find a good stud to make sure I was doing things right, to make sure we would have some good healthy puppies, as well as uphold the standard for this relatively new Pomsky breed.

After a very successful trip to Oregon where we found a lovely stud owner’s family, Charlie had her first litter on the way. The pregnancy was interesting, as Charlie became so much less active than her usual self….She was probably the most surprised, because running everywhere was a trademark of her personality.

It’s been a lot of work, and there’s been a lot to learn, but at Eastern Idaho Pomskies, we’re dedicated to only producing good, healthy, Pomsky puppies so others can enjoy this wonderful breed as I have….I always wondered what kind of dog I would get if I ever got one, and it turns out a Pomsky is just the dog for me.

The best way to keep track of Patriot Pomskies is in their website www.patriotpomskies.com

Or you can view all available Pomskies from all POA Members on our Pomsky Litters Page.

All of puppies come with: 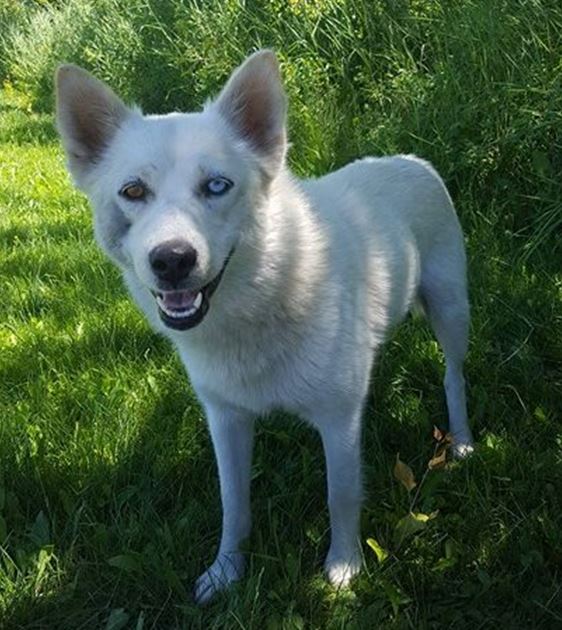 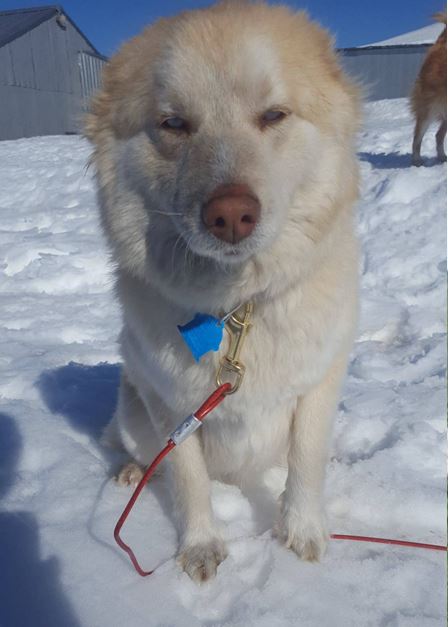 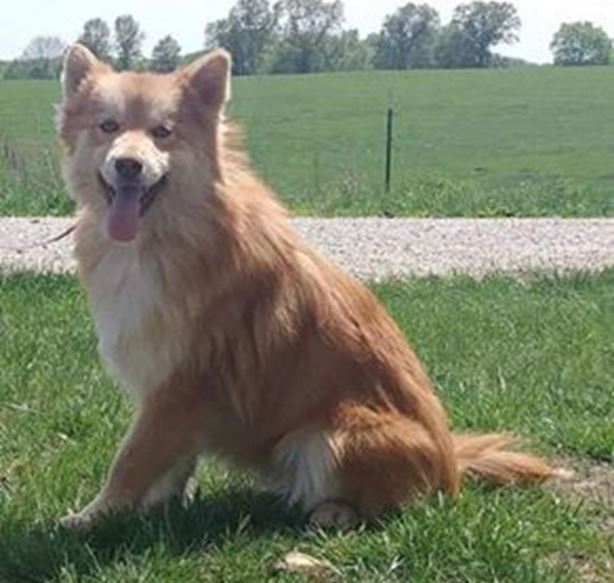 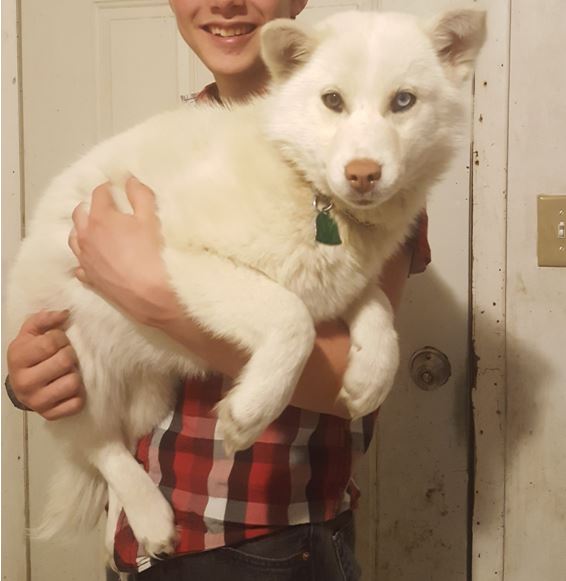 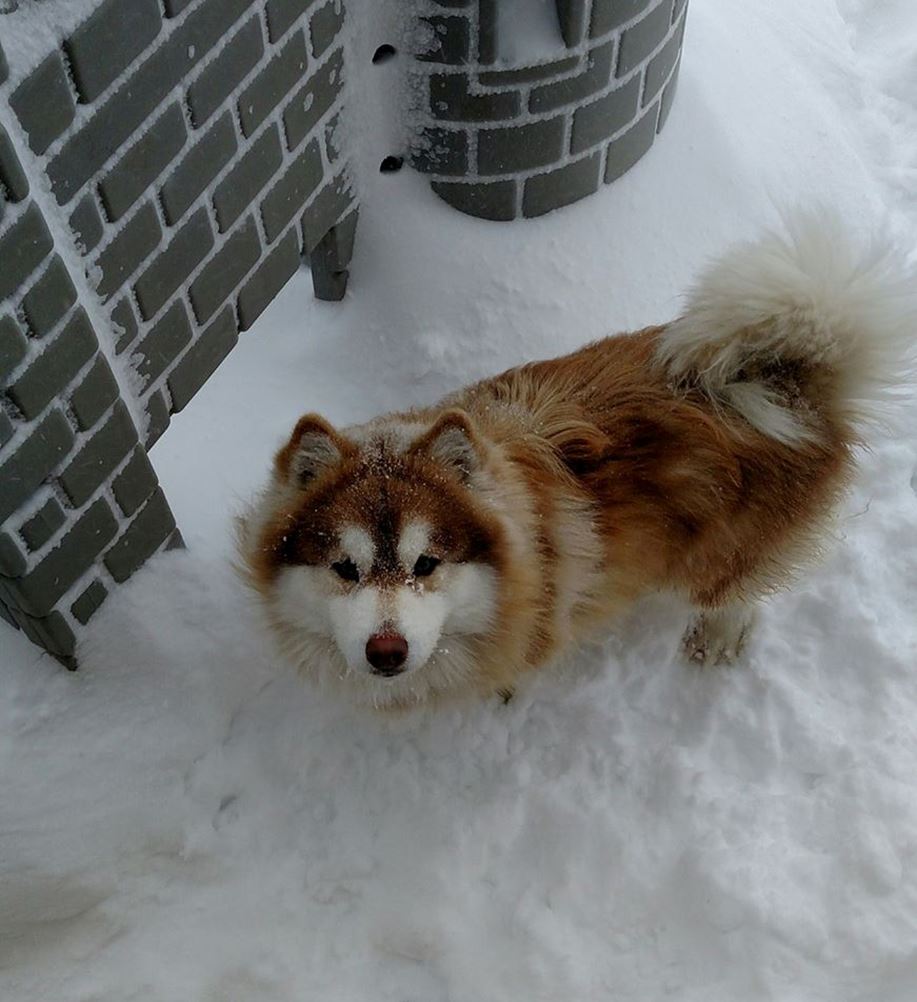 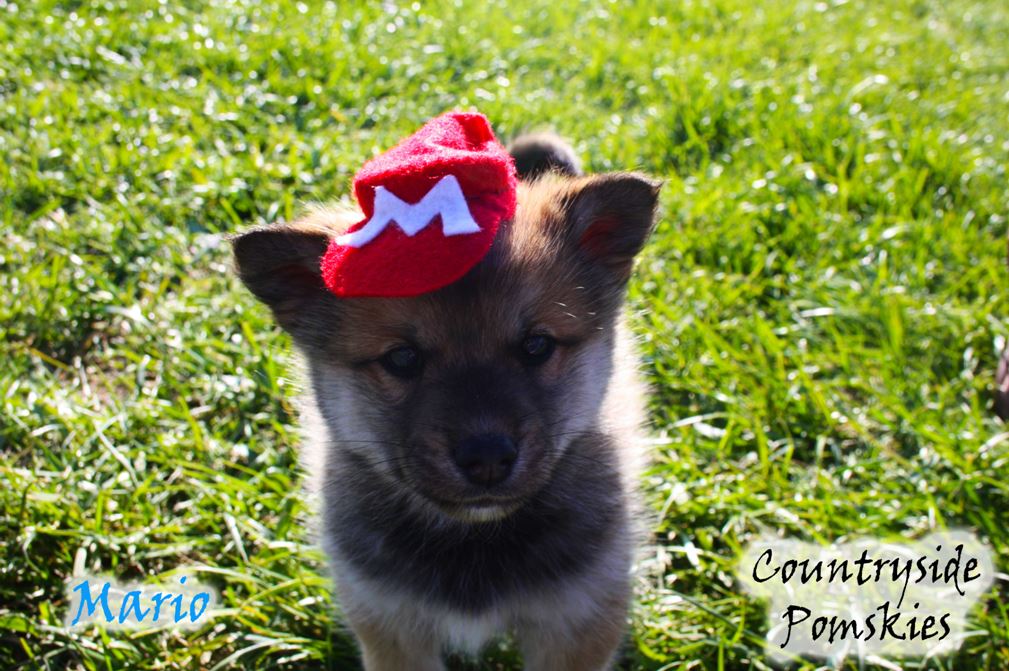 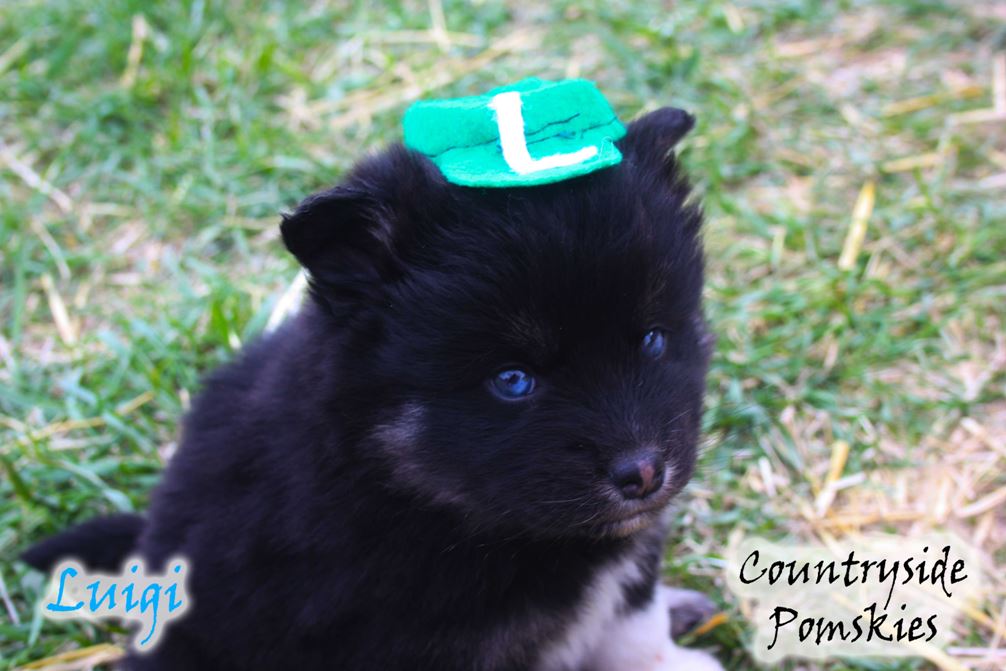 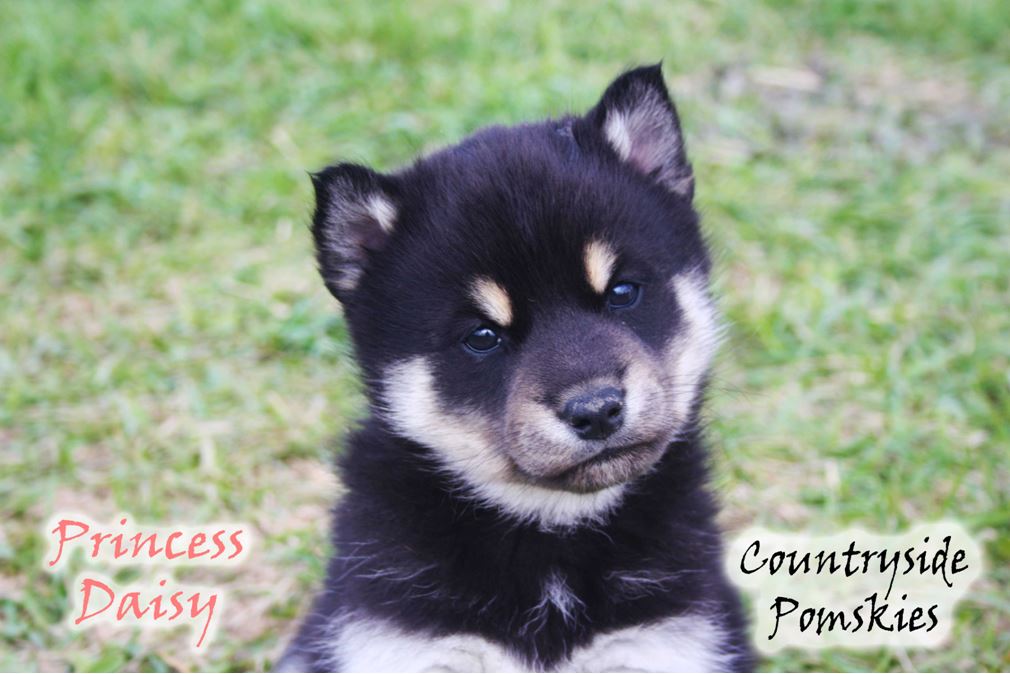 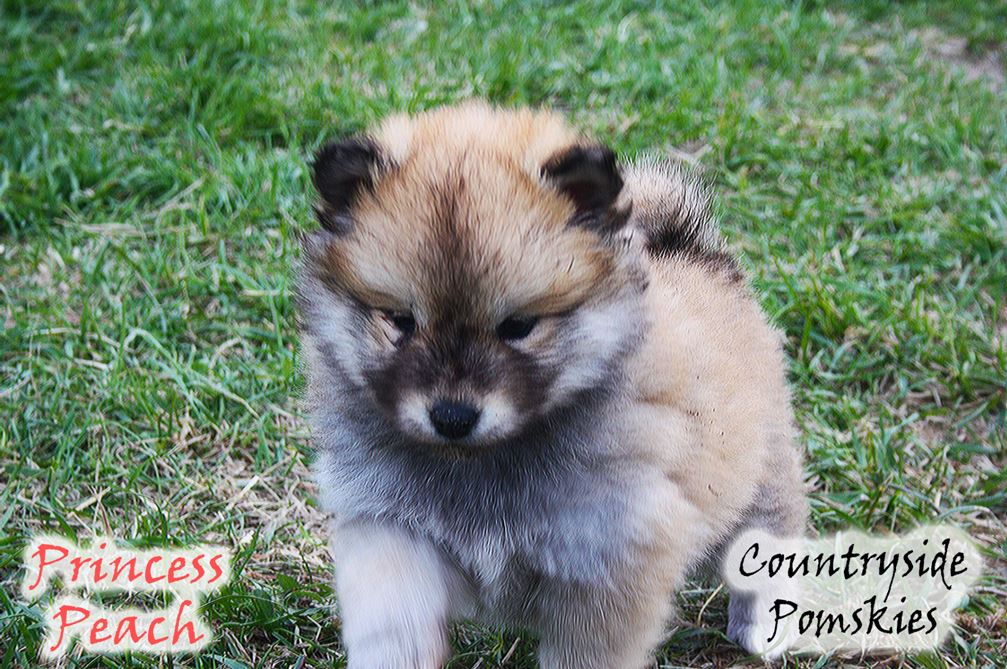 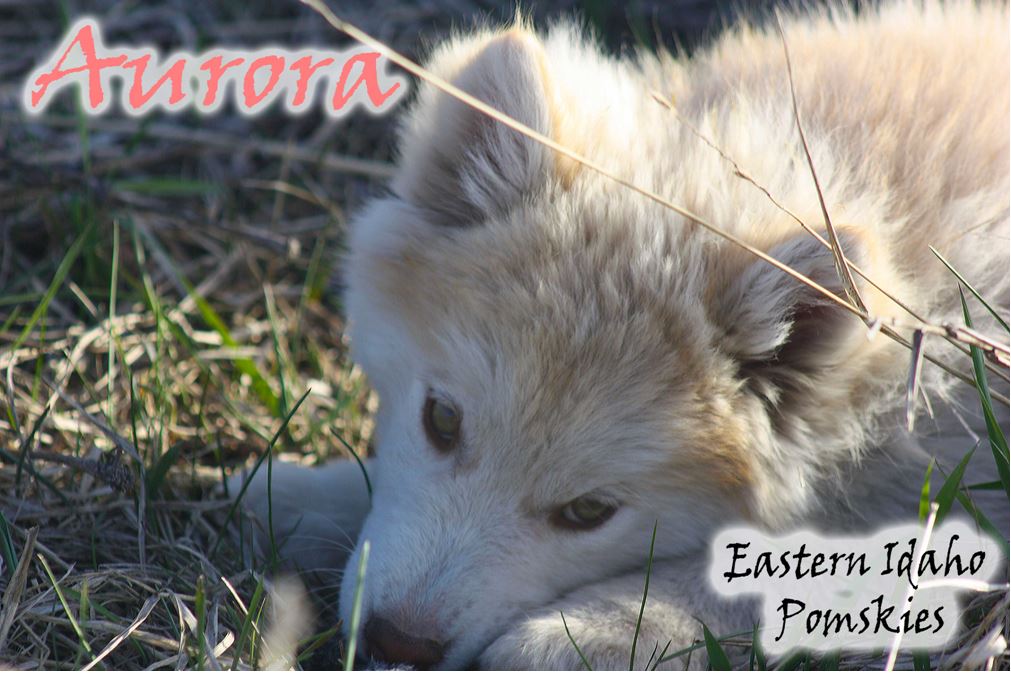 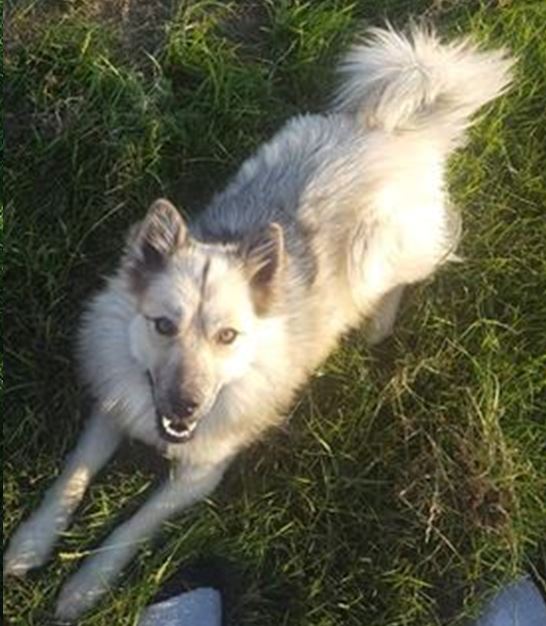 “We have a pup from the first litter and he is so smart and an awesome family dog! He’s been such a great addition to our family! Aaron met me close to where I live and brought all of the puppies for us to choose. He is very responsible and I recommend him!”

“We got our pup and we ADORE him. He is so good with other dogs and he is sooo smart. Eastern Idaho Pomskies is very easy to work with and are such nice people. They take good care of their pups. I would highly reccomend them. They were very quick to answer any questions we had about our pup and we enjoyed working with them. They gave us our perfect new family member and we are so thankful.”

“They are easy to work with and forthright. They care about their fur babies and it definitely shows.”

READY TO FIND YOUR POMSKY?